#GoodinEveryFarm: What’s the Difference Between Hay and Straw?

This is a very common question and many people think they are interchangeable terms, but they are different things entirely. They are both collected and put into either square or circle bales and stored until they are need. Here’s a simple breakdown: 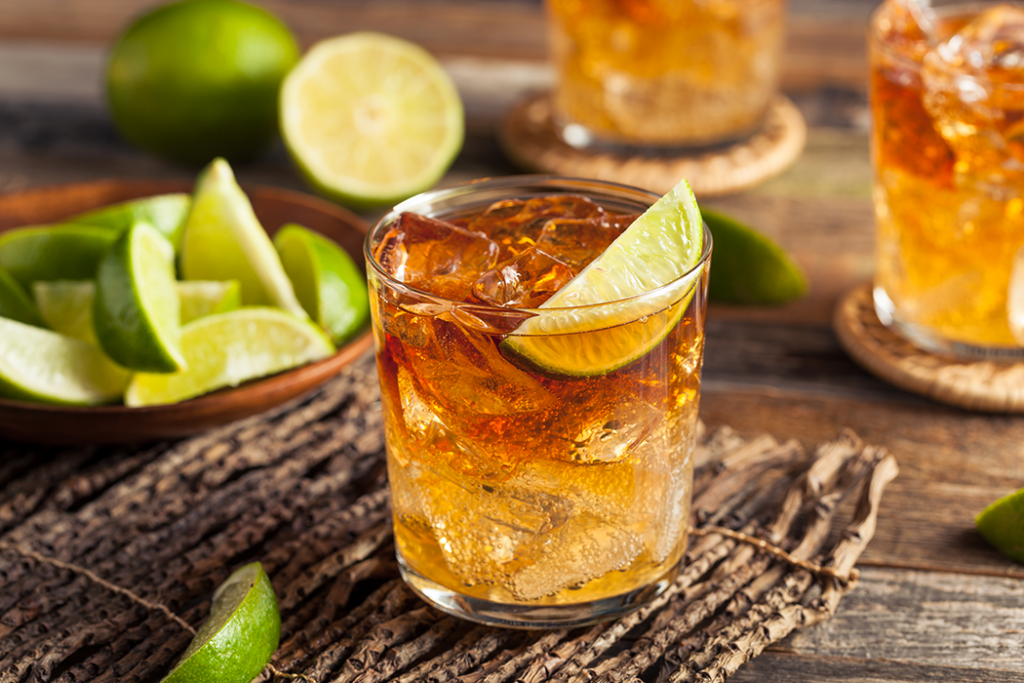 Dark and Stormy Made with Whisky

As the weather starts to heat up outside, it means it’s summer cocktail time. Cheers to the summer drink season…