Each year Bell Canada has an annual mental health awareness campaign called Bell Let’s Talk that is designed to open the conversation surrounding mental health well being in order to remove the stigma.

There has been a focus in past years to bring light the mental health well being of Canadian farmers due to a study published by the University Of Guelph in 2016. The results were staggering:

Based on the results, the University of Guelph concluded that farmers are the most vulnerable when it comes to mental health due to a higher amount of stress, anxiety, depression, emotional exhaustion and burnout than in any other working group.

The study showed that while farmers are the most vulnerable, they are less likely to actually reach out to receive help/treatment due to the perceived stigma or weakness surrounding mental health.

A farmer’s occupation makes them vulnerable to mental health illnesses. They work in highly stressful and demanding conditions for a majority of the year to plant, grow and harvest our crops. We saw this, this fall due to the tough harvest condition’s and saw the stress, anxiety and worry Ontario’s farmers were going through trying to finish harvest.

Furthermore, being a farmer can a lonely occupation- there are many times on my family’s farm that I have spent an entire day on a tractor, lost to my own thoughts without speaking to another person. With only your own thoughts for company, it’s easy for the stress, anxiety and worry of the farm operations to get out of control.

Join us in the conversation to help end the stigma surrounding mental health. #BellLetsTalk 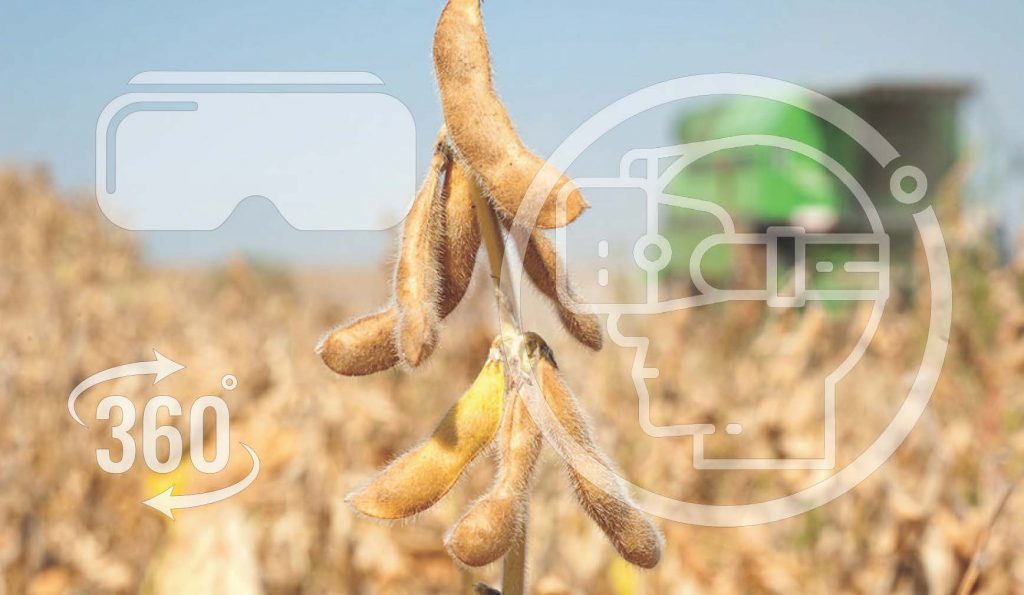