This past week Ontario has seen some record breaking high temperatures. Over the Canada Day long weekend, many parts of Ontario were in heat warning areas with extreme heat and humidity levels. How did this heat wave affect the grain growing in the fields?

The grains growth and yield potentials will start to decrease once air temperatures go outside of these ranges over a period of time. Hot temperatures also cause the plants to use up more water from the soil. If there is less water in the soil because of no rain, the plants could become sick or stressed.

Water is necessary for virtually every function of plant growth. Lack of water damages plant cells, which can cause poor growth, wilting, and leaf scorch. Eventually the plants could drop their leaves and have serious root damages.

When plants are stressed due to hot temperatures and lack of water, they will pull nutrients away from the reproduction parts of the plants just to keep surviving. This means the amount and quality of the seeds in the plants will start to decrease.

Winter wheat (which is very close to being harvested!) can also be affected by this heat wave.  If the wheat heads were already filled with seeds, then this heat wave wouldn’t have too much of an impact on the yield, in fact it will speed the plant maturity along and wheat could be harvested sooner than estimated! Another scenario is that if the crop was still filing up the heads of wheat with seeds when the heat wave happened, this could impact the amount of seeds in the heads or the quality of the seeds (smaller, less nutrients for example.)

Of course, many of these scenarios are caused in extreme situations, where the outcome is a crop failure due to an extended period of extreme heat. Thankfully, some parts of Ontario experienced a cool down and rains last night which help keep the grains growing.  #YourFarmers will be keeping a close eye on their grains to see if this week’s heat caused any long term damage. 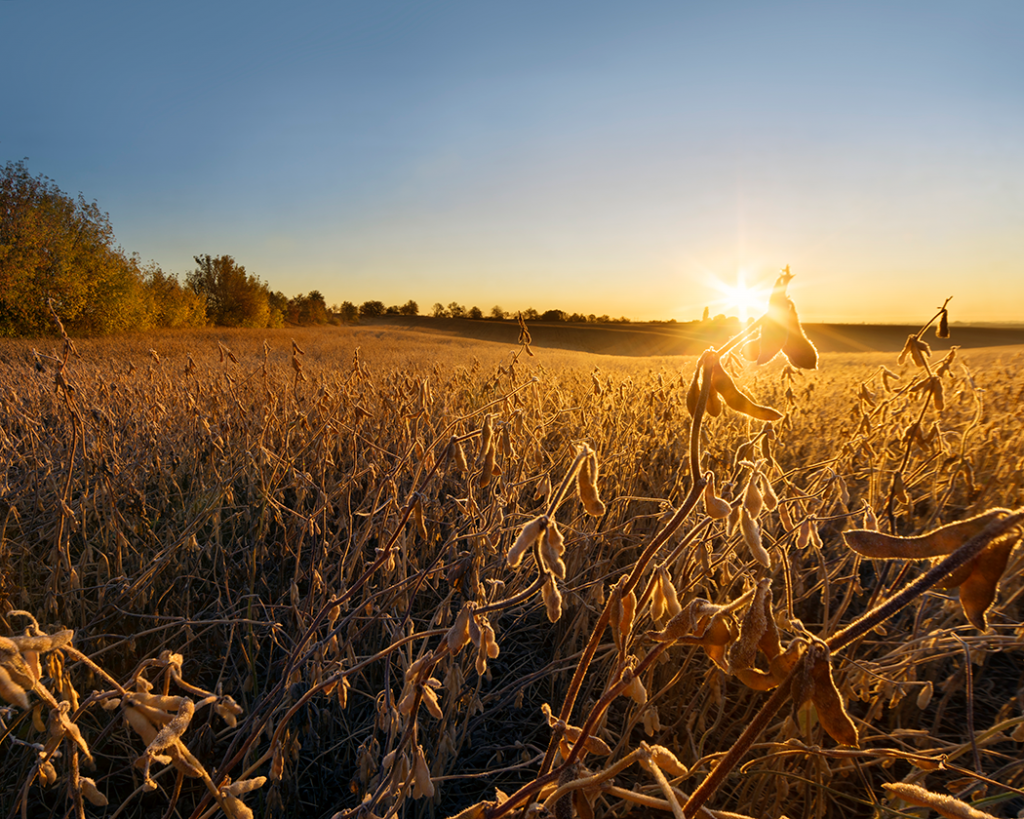 Gearing up for an Ontario fall harvest

Fall harvest will start across Ontario this month.