Economics is a big part of farming, and those in it must stay on top of the changing economic world to remain in agriculture.

Steven owns and operates Bycrest Farms Ltd. with his wife Debbie and his son Andrew. The Byvelds family’s farm is near Williamsburg in Dundas County. After Steven’s parents emigrated from The Netherlands in 1962, they purchased and began Bycrest Farms as a dairy operation. Steven and Debbie purchased the farm in 1999, and they began to transition to the current 1,280 acre corn and soybean operation.

Andrew joined the farm business after graduating from the University of Guelph, Ridgetown campus in 2008. Steven studied to be a motive technician, and he worked at a farm equipment dealer until joining over the farm business. He was always interested in learning and took many courses that were offered to extend his knowledge of agriculture.

Steven was also a part of Class 8 of the Advanced Agricultural Leadership Program in 1999-2001. He has also played a role in many organizations that benefited the role Ontario grains and oilseeds have played in the province. He was part of the Ontario Corn Producers until the early 2000’s and has been involved in local politics having served 8 years on Council in the roles of Councillor, Deputy Mayor and Mayor for the Municipality of South Dundas. Steven is also currently a delegate for District 14 of Grain Farmers of Ontario, and President of the Dundas Federation of Agriculture. 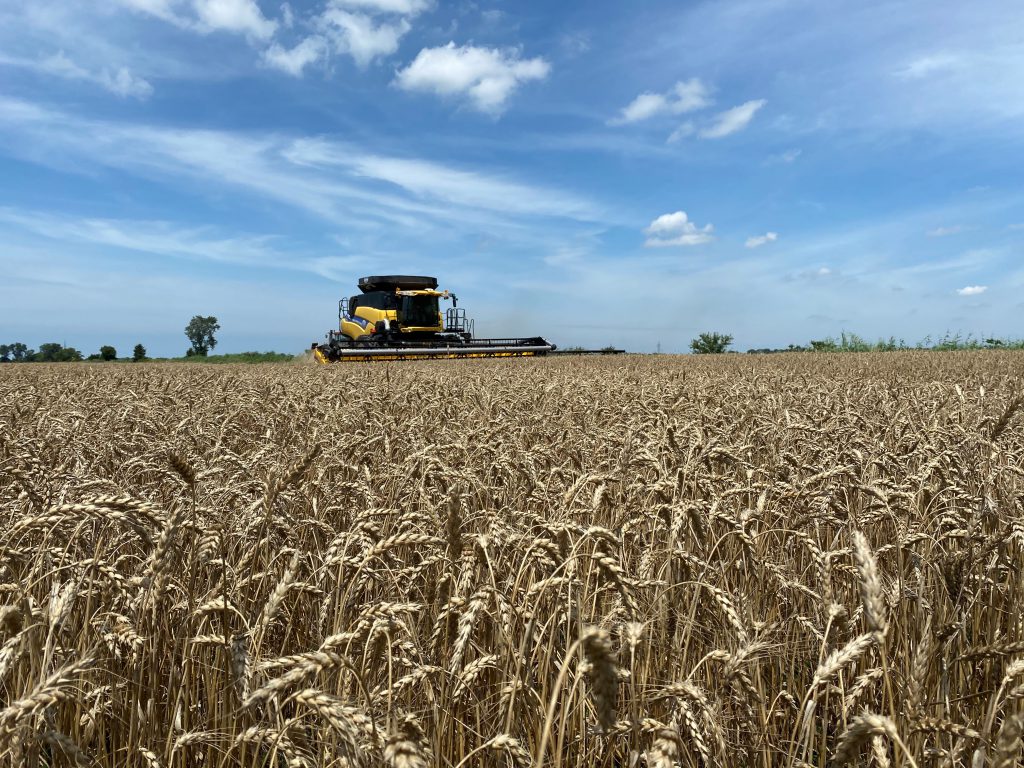