Spring has finally arrived and it looks like we might finally be able to enjoy some nice weather. This past week, the Grain Discovery Zone attended its first official event of the season at Steckle Heritage Farm in Kitchener. Students from Jean Steckle Elementary School came to the farm to learn about the legacy of Jean Steckle, their school’s namesake. Children from kindergarten to grade 7 had the opportunity to meet the farm animals, see the apple blossoms, learn about the many vegetables that are grown on the farm and interact with the Grain Discovery Zone.

The Steckle Homestead has been in the family since 1833 and has seen a great deal of changes over the years. Originally a farm boasting several hundred acres, it is now surrounded by residential and industrial development. Jean Steckle purchased the homestead and 10 acres from her parents in 1978. 10 years later, Steckle established the farm as a non-profit organization and the farm has been open to the public as an education tool ever since.

The Grain Discovery Zone unveiled a new trivia game that proved to be an excellent learning tool for students and triggered many questions about grains and life on the farm during the busy summer months. The corn box was a highlight again and many children had the opportunity to learn about how much equipment corn, soybeans or wheat crops require from planting to harvesting. 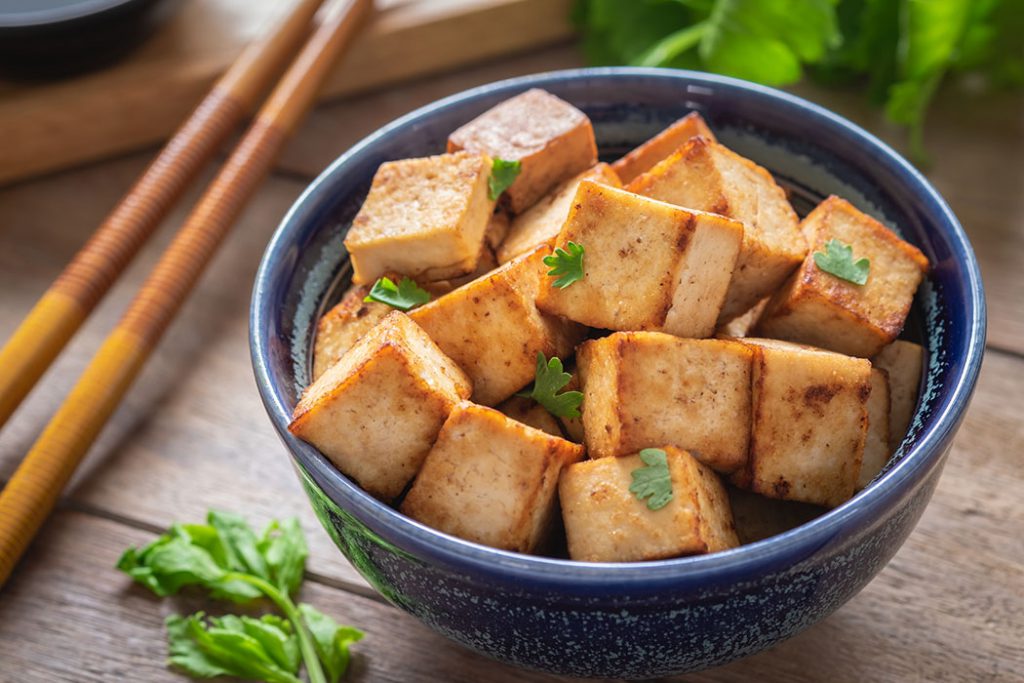