Thanksgiving had been unofficially observed in Canada for over 100 years by the time it was named a statutory holiday in 1957: an official “Day of General Thanksgiving” for “the bountiful harvest with which Canada has been blessed.” Since then, Thanksgiving has been celebrated across Canada on the second Monday in October.

Along with turkey (and tofurkey for those soy aficionados out there) dinners, Thanksgiving comes with a few traditions. One of the biggest Thanksgiving events happens here in Southwestern Ontario: Kitchener-Waterloo’s annual Oktoberfest Parade, which will be broadcast on TV nationwide on Monday morning.

Of course, there’s one more Thanksgiving tradition to always keep in mind—that’s to think about all the people who work hard to reap that bountiful harvest, including the 28,000 Ontario grain farmers growing corn, soybeans, and wheat across the province. With this year’s cool, wet summer and late harvest, most of them will still be working hard to harvest their fields for the rest of the month—and it’s a sure bet they’ll be thinking about you while they do it. 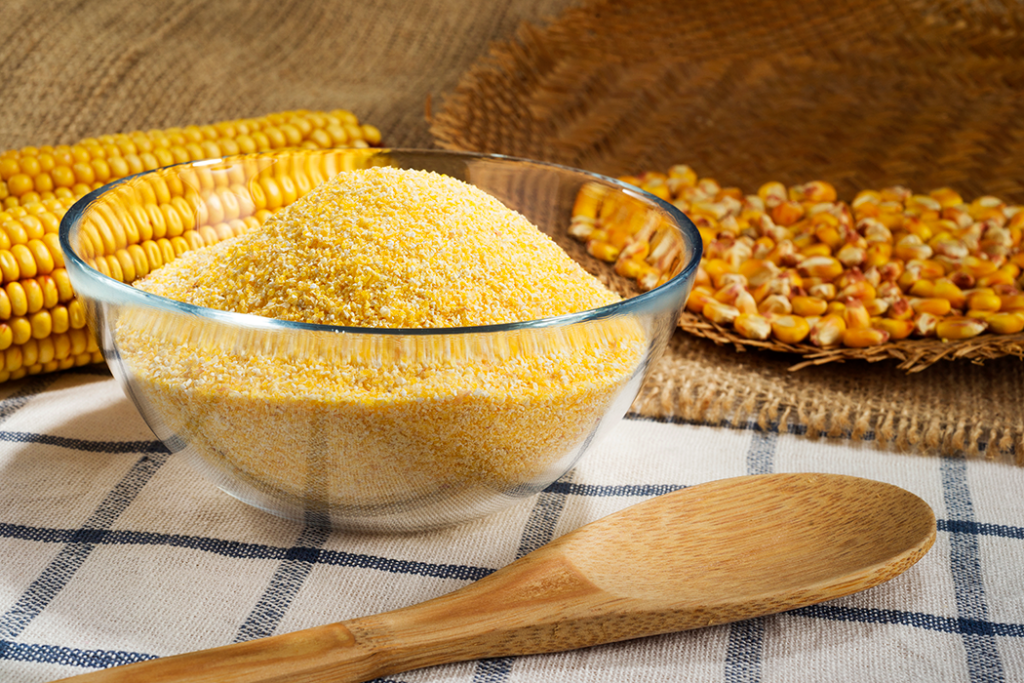