A Canadian Soybean Delegation has recently returned home from a program to Japan. The week-long program visited Osaka and Tokyo from January 18th to 25th and focused on further enhancing Canada’s relationship with Japan.

The program included two large industry seminars in both Tokyo and Osaka. Over 180 researchers, whole sellers, and soy food manufacturers from the Japanese soy industry attended. This year’s seminars were titled “Canadian Soybeans: A Success Story” which highlighted Canada’s ability and commitment to delivering a high quality product to our customers.

Nicole Mackellar is a Market Development Coordinator at Grain Farmers of Ontario and was a part of the delegation. She said initiatives like this outgoing program increase market access for our high-value soybeans.

“The program allows the Canadian delegation to interact first hand with Japanese soyfood manufactures, distributors and researchers,” says Mackellar. “The knowledge obtained is used to better understand the quality characteristics needed in our soybean varieties to meet their needs.”

Japan is Canada’s largest market for food grade soybeans and third largest market in the world. On average over 350,000 metric tonnes are exported each year with a total value of over $225 million. Ontario continues to be the largest exporting port for non-GMO food grade soybeans to Japan. Developing further opportunities in this important market is important for the continued growth of Canada’s soybean industry. 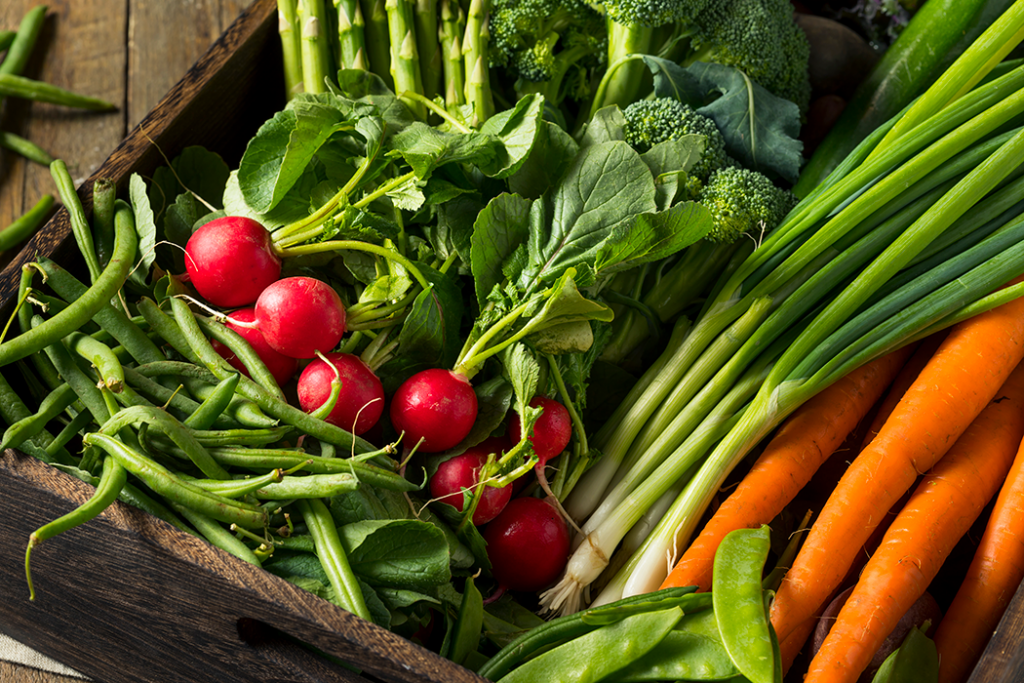