Tofu gets a bad rap. The famously squishy white brick was first made about 2,000 years ago (according to legend, the Han Chinese prince Liu An invented soy milk for his elderly mother, who couldn’t chew). Another common story involves Benjamin Franklin; he discovered it in a 1770 trip to London, and wrote to a friend about the “cheese from China.” Of course, he included a few soybeans in the envelope.

The recipe for tofu is simple (and it only sounds a little gross): soak soybeans, grind them in water to make soy milk, coagulate the soy milk into curd, and compressing the curd into a soft, white brick. Small changes in the production process can make it softer or firmer, but that’s all there really is to it.

There are a lot of advantages to adding tofu to your diet – it has a relatively low caloric value and a lot of protein, and it is very high in iron. Because the natural taste of tofu is very subtle, it tends to take on the flavours of whatever you cook or marinate it in. You can eat tofu raw, stewed, stir-fried, or any number of other ways. In March 2015, Health Canada approved a health claim linking the consumption of soy foods, like tofu, with lowering cholesterol levels. In the USA, the Food and Drug Administration approved a similar claim in 1999.

Even if Benjamin Franklin first discovered it almost 250 years ago, tofu did not become popular in North America before the second half of the 20th Century. Because tofu is relatively high in protein, its popularity has surged with increasing interest in vegetarianism. Even if you aren’t a vegetarian, you can still enjoy low-calorie, high-protein meals featuring tofu. 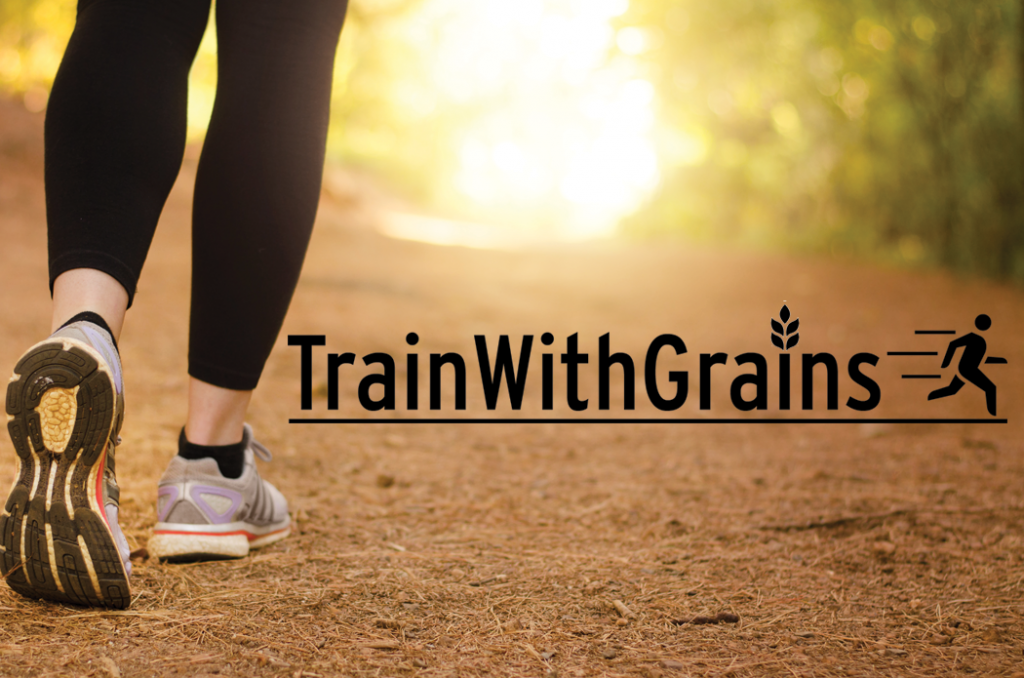 #TrainWithGrainTips for a healthy balanced lifestyle

Check out these 16 tips to help you incorporate grains into your healthy lifestyle.